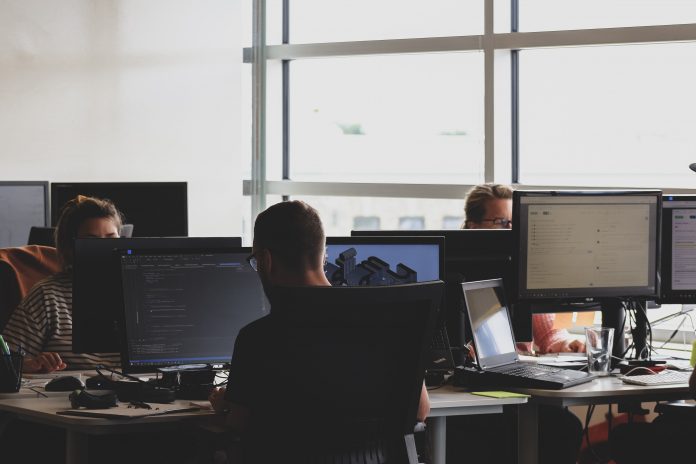 Banks are set to engage in a series of tournaments and events to raise awareness around cyber issues, Finextra has claimed.

The Financial Services Information Sharing and Analysis Centre has teamed with Cyberbit to host the International Cyber League Financial Cup, which will involve two rounds of simulated cyber challenges for experts to test out their skills and ability.

In the tournament – which will be virtual – banks that are members of FS-ISAC will face one another to see who is better equipped to protect their data and customers from cyberattacks.

National authorities, the National Cybersecurity Alliance and the Cybersecurity and Infrastructure Agency are collaborating to make cybersecurity awareness month more accessible and interactive for the general population.

Finextra said the two agencies are focusing on the ‘people’ aspect of cybersecurity this year, with the theme being ‘Seeing Yourself in Cyber’.

The focus will be to raise awareness in reporting issues such as phishing, employing multi-factor authentication, managing strong passwords and consistently updating devices.

The EU recently called for new legislation that would require manufacturers to ensure internet-connected devices meet cyber standards, according to Security Week.

The EU remarked that a ransomware attack takes place every 11 seconds, and the global annual cost of cybercrime is estimated at 5.5 trillion euros in 2021. In Europe alone, cyberattacks cost between 180 and 290 billion euros each year.

The European Commission also stated that an increase of cyberattacks was witnessed during the coronavirus pandemic and that Russia’s war in Ukraine has raised concerns that European energy infrastructure could also be targeted amid a global energy crunch.