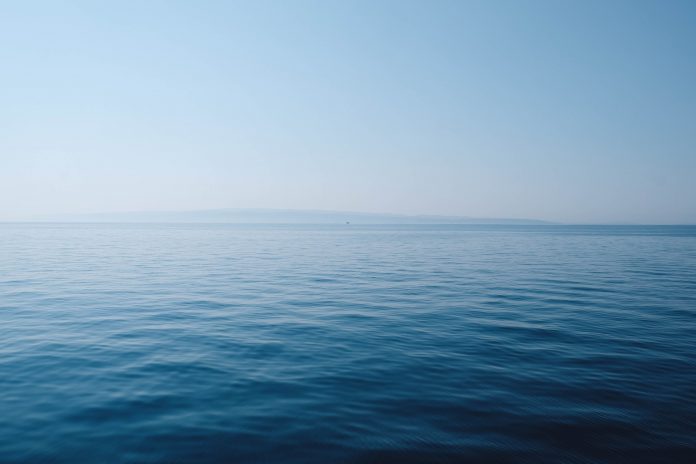 Currensea, an open banking-powered FinTech, has secured £2.4m from a recent investment round.

The round was backed by Blankfinch Ventures and 1818 Venture Capital. Since its launch, the company has raised almost £11m.

Currensea is a money-saving travel card that removes the bank fees associated with foreign exchange by linking directly to users’ existing current accounts and has grown rapidly this year.

Cardholder numbers at the firm have more than doubled to 45,000, while a crowdfunding campaign in June successfully raised £2m via the Seedrs platform, beating the original target of £1m in just two hours.

Currensea enables users to cut out these charges while still being able to make overseas transactions directly and securely from their existing current account, without the hassle of opening a new bank account or worrying about keeping a prepaid card topped up.

The investment round will be used to fund additional hiring and drive Currensea’s ambitious plans to acquire 300,000 users by 2024.

It will also allow the company to continue to expand its ‘powered by’ offering which allows charities and businesses to offer branded cards enabling users to not only save money when spending abroad but also round up UK spending to donate to good causes.

Currensea co-founder James Lynn said, “This latest investment – which follows a hugely successful crowdfunding campaign earlier this year – is further evidence that there is a strong demand for an alternative to the foreign exchange trap that we’ve all been forced to endure for too long. 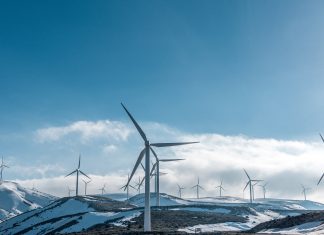 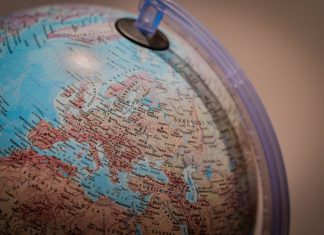