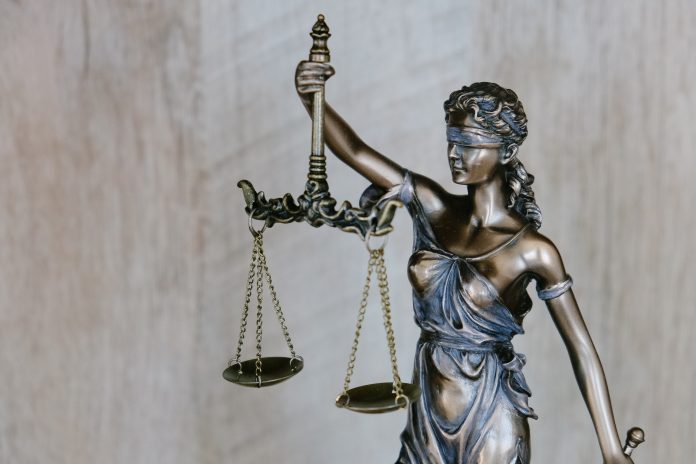 The Securities and Exchange Commission (SEC) has slapped Barclays and Barclays Bank with a total fine of $361m for controls failures.

According to SEC, the charge comes in connection with the unregistered offer and sale of an ‘unprecedented’ amount of securities due to a failure to implement any internal control to track such transactions in real-time.

Both firms restated their year-end 2021 audited financial statements filed with the Commission as a result of the over-issuances and internal control failure.

The companies agreed to pay a $200m civil penalty and the SEC also ordered BBPLC to pay disgorgement and prejudgment interest of more than $161m, which was deemed satisfied by an offer of recission BBPLC made to investors in the unregistered offerings.

The SEC’s order states that, following a settled commission action against a BBPLC affiliate in May 2017, BBPLC lost its status as a well-known seasoned issuer. As a result, BBPLC had to quantify the total number of securities that it anticipated offering and selling and pay registration fees for those offerings upon the filing of a new registration statement.

The SEC’s order notes that, given this requirement, BBPLC personnel understood that the firm needed to track actual offers and sales of securities against the amount of registered offers and sales on a real-time basis; yet, no internal control was established for this purpose.

According to the SEC’s order, as a result of this failure, BBPLC offered and sold approximately $17.7 billion of securities in unregistered transactions. As the SEC’s order states, BBPLC self-reported its over-issuances to regulators, provided meaningful cooperation during the SEC staff’s investigation, and subsequently commenced a rescission offer.

SEC division of enforcement director Gurbir Grewal said, “This case highlights why it is essential for firms like Barclays to have robust internal controls over their offers and sales of securities. While we acknowledge Barclays’ efforts to identify, disclose and remediate this conduct, the control deficiencies and the scope of the conduct at issue here was simply staggering. The time for other firms employing similar shelf registrations to take notice and improve their internal compliance and control functions is now.”

The SEC recently revealed it would require Oracle to pay $23m in fines due to foreign corruption charges.

The regulations to keep an eye on in 2023

Barclays to provide £1m payout to customers for PPI breaches

February 9, 2023
NEXT Insurance, a digital InsurTech company aiming to transform small business insurance, has partnered with LegalZoom, an online business formation and a leading platform in legal, compliance and tax solutions.

February 9, 2023
The cost-of-living crisis is putting 37 million Brits at risk of financial distress, a report from Tink suggests banks need to offer them some support.
© Fintech Global © Copyright 2021. All rights reserved.

17 powerful women in InsurTech that you must know about right...

Spark Change said to close £3.5m in its funding round