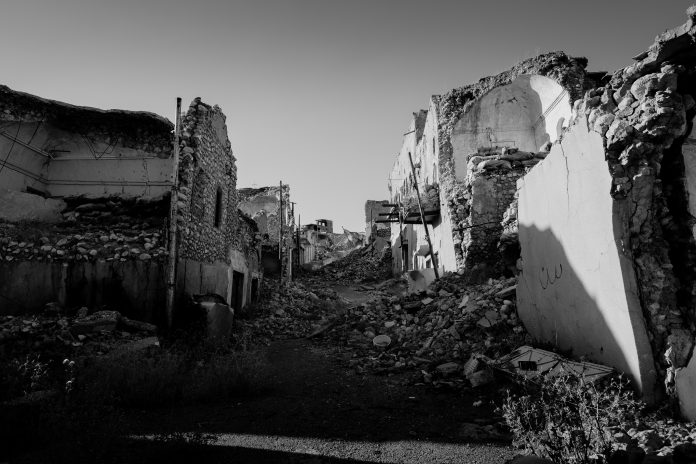 Prior to the onset of the Russia-Ukraine war, the CyberTech industry was experiencing a steady uptick of investment. Since then, has the ongoing anxieties around security led to greater investment in cyber?

While previous wars may have been solely fought in the air and on the battlefield, wars in the 21st century take on a much different hue.

With technology stronger and more prevalent than it has ever been, more and more nation state-linked threat actors are launching attacks on other countries. Often, such actors target government departments, healthcare organisations and electoral systems to have the greatest impact.

As these threats get greater, many governments and businesses alike are battening down the hatches to protect themselves from new and intrusive digital challenges. The beneficiary in this case in CyberTech companies.

Over the last few years, the CyberTech sector has seen steady and secure growth. According to Statista, investment in the market went from $5.1bn in 2017 to $21.8bn in 2021.

Fast forward to today, recent research from FinTech Global found that in the UK, investment in the industry is booming.

The UK was found to be the most active CyberTech country in the recent third quarter, with five deals altogether. During Q3 2022, the CyberTech sector raised $328m in total.

On the other hand, FinTech Global also recently found that CyberTech funding in Israel – a vital CyberTech market – is set to drop 30% year-on-year. So, is funding in CyberTech proving to be a trend to watch?

Anthony Quinn – CEO of RegTech firm Arctic Intelligence – said, “Investment in CyberTech is skyrocketing driven by domestic and international uncertainty. It is also driven by cyber incidents at major firms like Optus, which has resulted in widespread condemnation and a material spike in fraudulent activity.

“With the levels of distrust in the world today we expect the treats and the investment to combat these threats to increase”.

OutThink, a security-focused company, recently scored $10m in a seed funding round headed by investor AlbionVC.

Also taking part in the round was TriplePoint Capital, Gapminder, Innovate UK and Forward Partners. 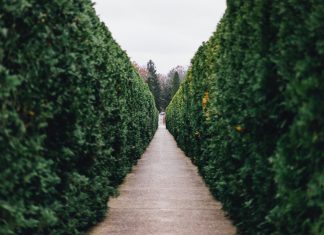 PeopleHedge scores $1.4m in seed round