Carrier billing company Boku has raised $13.7m in new venture funding. The round was led by a consortium of UK investors, including angels Andrew Black and Robert Markwick. Japan-based GMO Payment Gateway also participated in what could be considered a strategic investment.

The company enables mobile payments to be powered by carrier bills rather than attached credit cards or bank accounts.

The company say it will use the capital to forge more connections with carriers around the world.

Boku claims that while carrier billing was viewed as the preferred payments method in emerging markets, where there is less access to banks accounts or credit cards, it is increasing in popularity in developed markets.

“Carrier billing is evolving from being a niche product for phone-centric content into a mainstream payment method used by the world’s major brands for all types of digital products,” said Boku CEO Jon Prideaux in a statement.

“The world’s biggest tech companies see tremendous potential in the power of the phone as a source of funds. Better technology and increased consumer awareness are ensuring that this new payment method is being used more widely and is undoubted proof that carrier billing is becoming the world’s preferred alternative payment, regardless of consumer access to credit or bank cards.”

That round was led by NEA and also saw participation from other Silicon Valley heavyweights such as Andreessen Horowitz, Benchmark and Khosla Ventures. 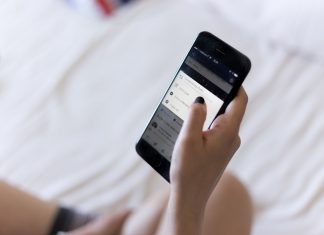 Stackin’ collects $4m in its Series A to support launch of...