He will take over from outgoing on January 2 2017 CEO Johan Lorenzen who has led the company for three years. The company says Lorenzen is leaving on his own initiative.

Holiv board chairman Martti Granberg cited Suominen’s experience of, “building online businesses and rolling out services internationally in different domains,” as a key reason for the appointment,

Granberg added: “His previous experience from various senior executive roles in startup and corporate environments helps in leading the company in its international expansion.”

The appointment of Suominen comes after a strong year of growth for the Helsinki-based company, which had raised $5.25m since launch before its acquisition by BBVA.

Suominen will be expected to continue driving that growth and geographic expansion and said, “the fact that Holvi is owned by BBVA, with its’ ambition to become the digital bank of the 21st century, makes the opportunity even more exciting.” 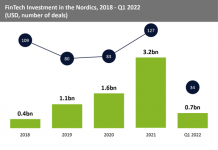 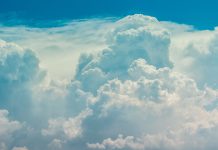 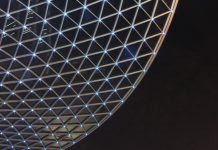 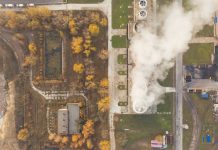 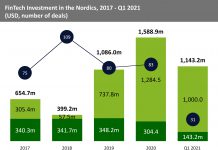 FinTech funding in the Nordics is up 3.5x in the first quarter boosted by Klarna’s huge fundraise 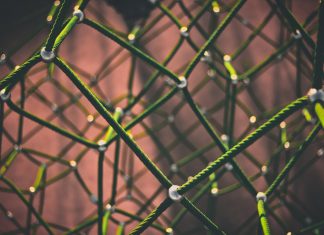 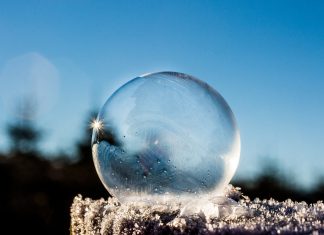