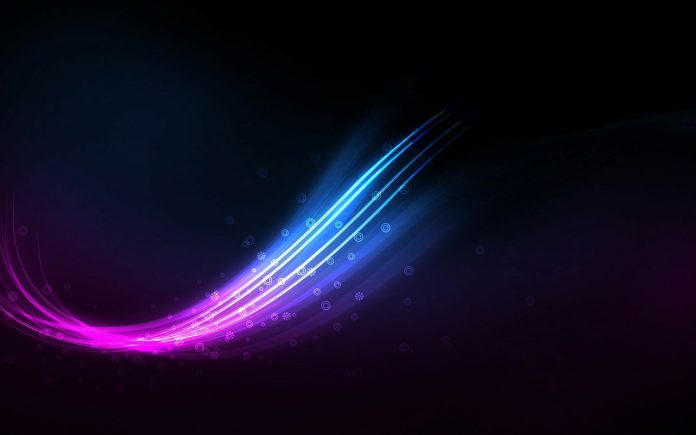 Czech-founded challenger bank Twisto has just announced that it has raised €14m as part of its Series B round.

William Reeve, co-founder of LOVEFiLM, the British DVD-rental video and streaming company, supported the round. Michal Smida, founder and CEO of Twisto, stated that Reeve’s background and experience of the global FinTech scene would become “an invaluable resource.”

He supported the round together with participation of Finch Capital, Velocity Capital, ING Ventures, UNIQA Ventures and ING Bank Slaski.

Finch Capital has previously led mortgage broker Ikbenfrits’ €2m Series A round and a $536,000 investment on behalf of PerfOps, a data and analytics platform.

Twisto is not finished with its round yet and is seeking between €30m and €40m more, according to a report made by tech.eu.

Challenger banks are on the rise around the world. FinTech Global’s research about the global WealthTech sector recently revealed that the amount of money getting injected into the sector is increasing. For instance, between 2014 and the first six months of 2019, online banks made up of the biggest share of the WealthTech sector. 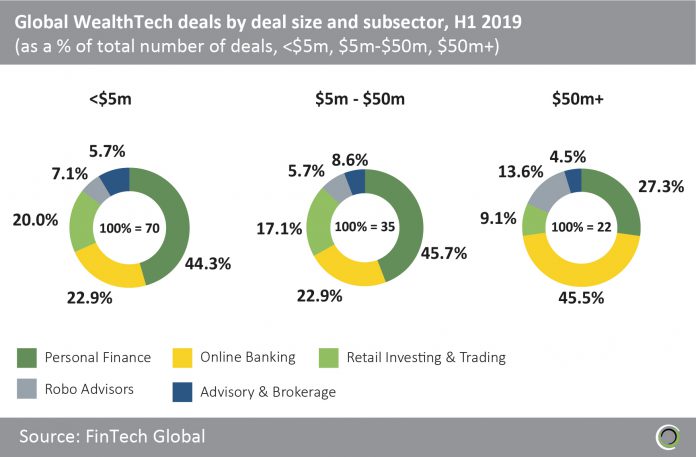 In the UK alone, challenger banks are expected to treble their sales by the end of 2019.

Moreover, neobanks are also becoming abundant in Australia, with challenger banks like Up and 86 400 having launched or entered the country in the past year or so. 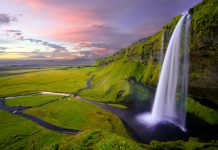 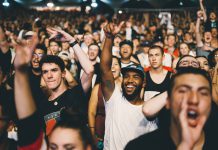 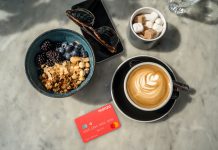 Monzo launches to the US public 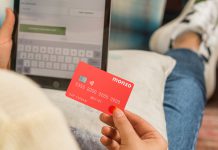 December 9, 2022
Insiber, which is focused on helping SMEs with their cybersecurity risks, has reportedly collected €100,000 in funding. 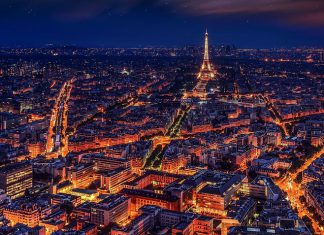 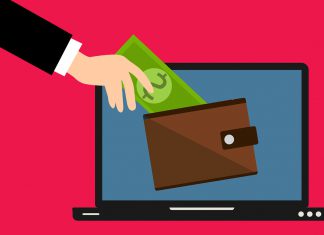 Most Brits would rather go online than into a physical branch...