China has accused the US of launching ‘tens of thousands’ of cyberattacks on China and thieving troves of sensitive data, according to Security Week.

This comes following a report released by China’s National Computer Virus Emergency Response Center that accused the US National Security Agency of carrying out ‘tens of thousands of malicious attacks on network targets in China in recent years’.

The report specifically accused the NSA’s Office of Tailored Access Operations of infiltrating the Northwestern Polytechnical University in Xi’an.

The CVERC said the NSA’s TAO infiltrated the university’s networks and took ‘control of tens of thousands of network devices’ such as servers, routers and network switches.

Through the use of numerous cyber weapons and the exploitation of previously unknown flaws in the SunOS operating system, the unit was able to gain access to ‘core technical data’ such as passwords and the operations of key network devices.

China’s foreign ministry spokesperson Mao Ning said, “We ask the US to provide an explanation and urge them to stop immediately this illegal move.” 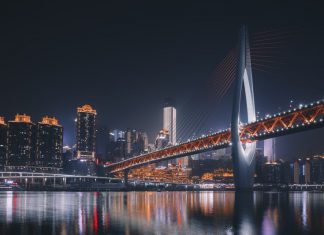