Social media payment platform PayKey has reportedly picked up $6m for its Series B funding round.

The investment was led by venture capital firm MizMaa, according to an article by Globes.

Israel-based PayKey was founded in 2014 and allows anyone to make a payment through a social media mobile app, including Facebook, Twitter and WhatsApp among others. The app integrates with the phones keyboard, which the user can tap and send over a payment to any of their contacts.

Banks which are partnered with PayKey include Citibank, Mastercard, Santander, Commerzbank, Intesa Sanpaolo, BBVA, Nationwide, Westpac, Garanti, ING Bank, SpareBank and Davivienda. Later this year the company is planning to partner with a bank in Singapore among other new locations.

Late last year the firm closed its Series A on $6m, with e.ventures and Wharton Asset Management’s Gaby Salem co-leading the round. 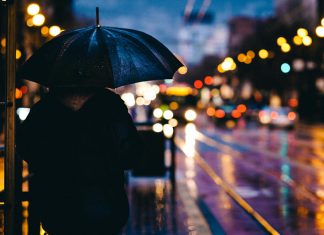