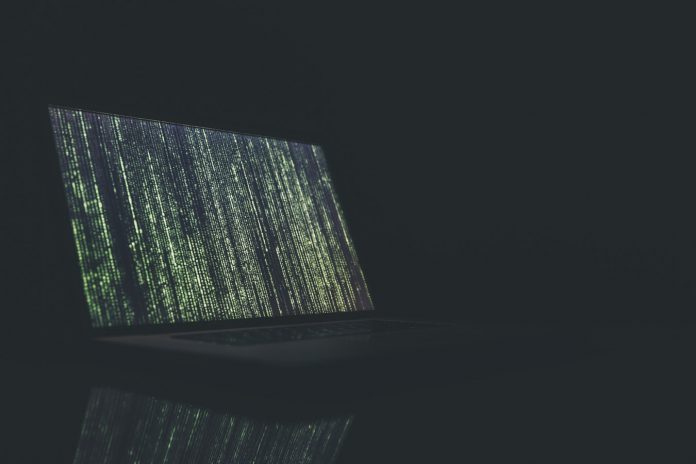 Matrix Partners appears to have hit the final close for a pair of new funds after pulling in $1.2bn across the vehicles.

The firm has reached its $450m target for its Fund XI after securing commitments from 52 LPs, and also looks to have reached the final close of its fifth China-focused fund targeting $750m, SEC filings reveal.

Its previous flagship fund, which it closed on $450m in 2013, has focused on early-stage investments in consumer internet, mobile, enterprise software and IT infrastructure sectors.

Matrix only finished fundraising for its last China fund in 2016, pulling in $500m. Its China arm was founded in 2008 and is focused solely on investments in China such as Focus Media, Eachnet, and Baidu.

Flagship operation is based in San Francisco and Boston and has $4bn of capital under management.

The firm has been very active in the FinTech market over the past year. Last month, the firm led the investment into the digital asset investment company IronChain Capital, which raised $2.5m to support the company launch of two mutual fund-like cryptocurrency index funds.

Its other investment in the space this year, was a contribution to the $20m Series B of India-based Razorpay. The company supports online payment acceptance and lets clients can access 100 payment modes, and add payment systems to their websites.

Some of the FinTechs in its portfolio include small business loan provider Ziploan, smartphone worker payment solution Activehours, and credit scoring platform CreditVidya. 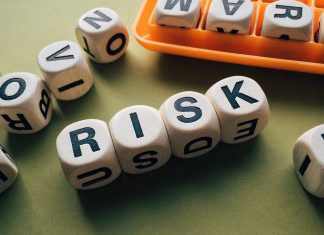