FinTech Global
Home FinTech News The Zebra is close to achieving a $100m run rate and has...

After bagging $38.5m in a Series C round in February, InsurTech The Zebra has announced that it has almost achieved a $100m run rate and become profitable.

So here’s the stats that you need to keep in mind: in May the company recorded a net revenue of $6m, which had grown to $8m in September. This would put the annual run rate of roughly $96m, just a freckle short of the $100m target.

However, The Zebra’s CEO Keith Melnick told TechCrunch that the venture was very close to close to achieving a run rate of $8.3m, which would’ve put it on a $100m run rate.

Melnick also told the publication that its recurring revenue is growing from roughly 2% to 5% in 2019 to about 10% this year.

The news comes during an eventful year for the InsurTech industry, with Lemonade going public earlier this summer, Root Insurance filing for an IPO this week and Hippo joining the unicorn club after raising a $150m Series E round at a $1.5bn valuation in July.

Still, the InsurTech space has proven to be challenging. Like many other sectors, Covid-19 has had a clear impact on the InsurTech industry.

The total global InsurTech investment dropped by 13.3% in the first half of 2020 compared to the same period in 2019, according to FinTech Global’s research. Although, at the same time there was a 5.4% increase in the number of deals compared to the same period last year. The InsurTech industry raised $2.01bn across 128 deals in the first six months of 2020.

This follows after a period where the sector had enjoyed a 52.3% annual compound annual growth rate between 2016 and 2019. In that period, the total amount raised by the industry grew from $1.68bn to $5.96bn. 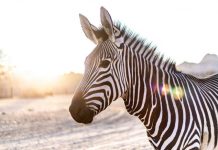 HoneyQuote and The Zebra team up for homeowners’ insurance 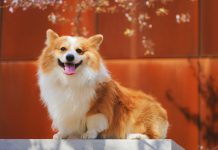 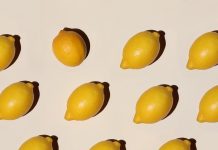 Lemonade opts for Mitchel for its auto insurance division

What were the biggest deals in InsurTech in 2021?

What does Lemonade’s upcoming IPO mean for the rest of the...