The round was led by an unnamed South Korean investor and featured participation from return investors Gunnar Rydning, Newmark Capital according to Shifter, which cited BankBridge CEO & co-founder Christoffer Andvig. It also included family companies from the US and a Swedish investor group. Founded in May 2017, BankBridge was valued at $105m pre-money according to Andvig.

Based in Olso, the company is a one-stop destination for both banks and FinTechs. It claims to be growing a sizable network within the banking and financial industries by leveraging PSD2 and other open banking initiatives.

It provides a PSD2 compliant unified API, which is adaptable to other regulatory initiatives, such as the open banking mandate in the UK.

BankBridge was started as an initiative to make it easier for financial institutions to communicate with each other through one interface instead of connecting to every institution individually. As such, BankBridge connects to every user own interface, whether this is PSD2 compliant, proprietary or designed around other standards. It then translates these interfaces into a unified API. It performs this through a connector/translator architecture which also handles several other functions such as auditing, rights management or agreement management.

The company said IT costs for PSD2 compliance would be substantial, assuming an initial implementation process including development, testing, deployment, verification and maintenance. In response, BankBridge solution strips away these unnecessary layers and provides the most cost-effective approach. To ensure connections being secured, the company also takes several measures, such as IP-security, encrypted connections and requests through a token security model. 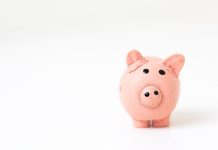 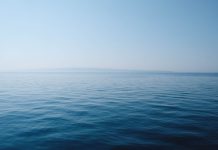 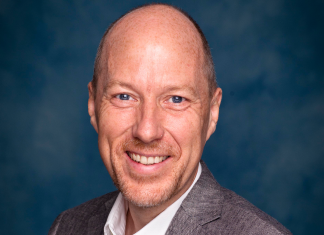 Online SMEs could save £19k a month in transaction fees through...